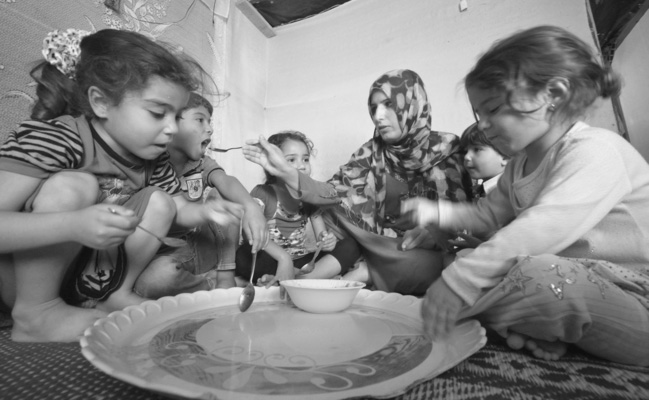 Zahra Al Hussein feeds her children inside her tent in a settlement of Syrian refugees in Minyara, a village in the Akkar district of northern Lebanon. Lebanon hosts some 1.5 million refugees from Syria, yet allows no large camps to be established. So refugees have moved into poor neighborhoods or established small informal settlements in border areas. International Orthodox Christian Charities, a member of the ACT Alliance, provides a variety of support for families in this settlement, including some meals prepared in a community kitchen. Al Hussein is originally from the Syrian city of Homs. 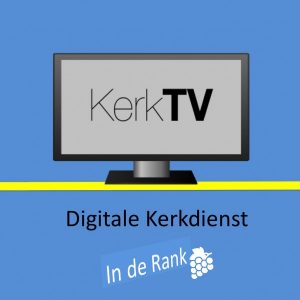 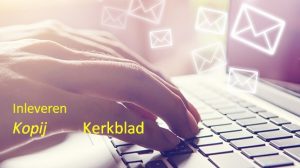 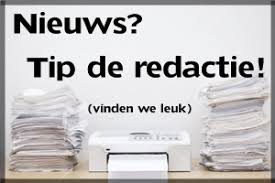